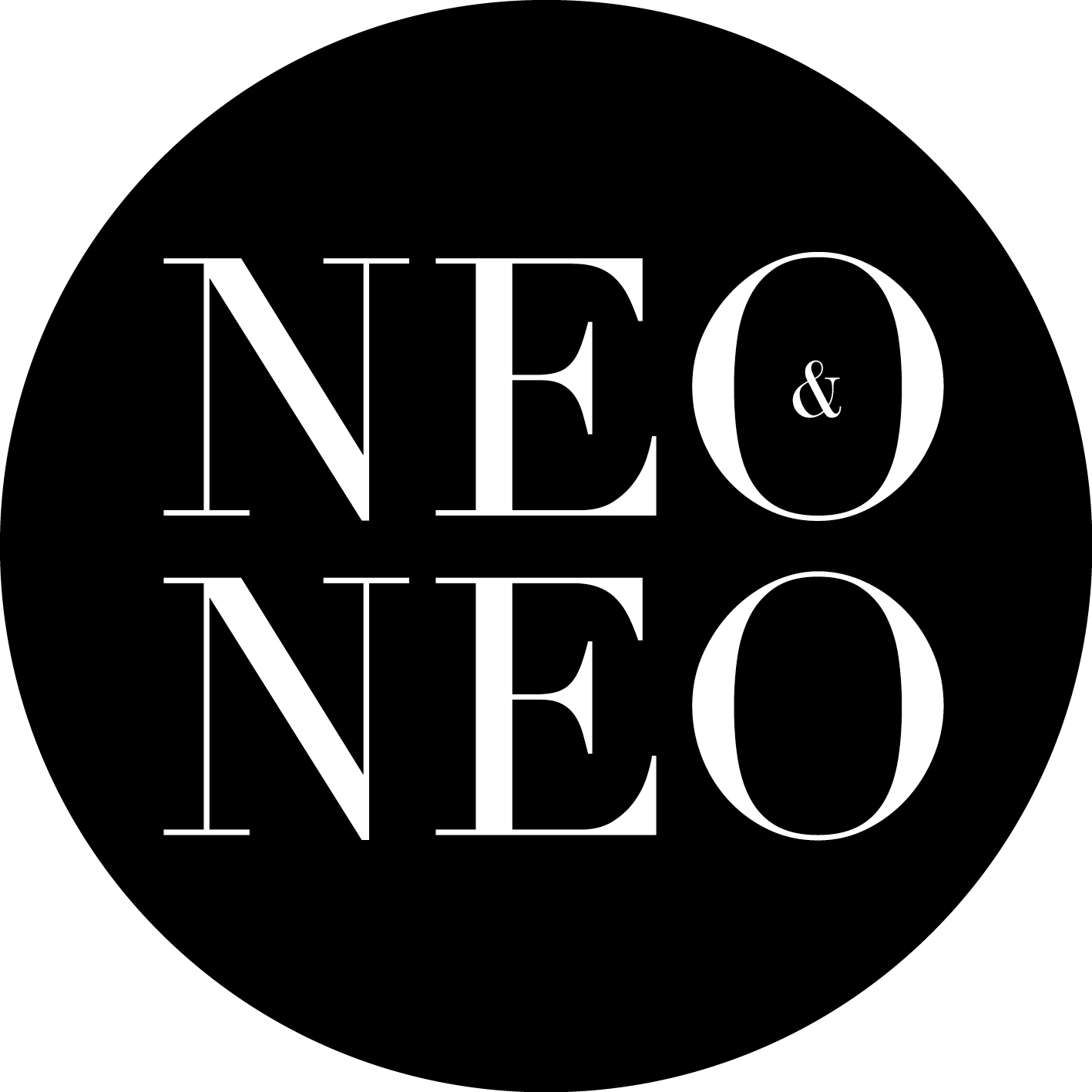 LIGHT ME UP AGAIN *OUT* NOW 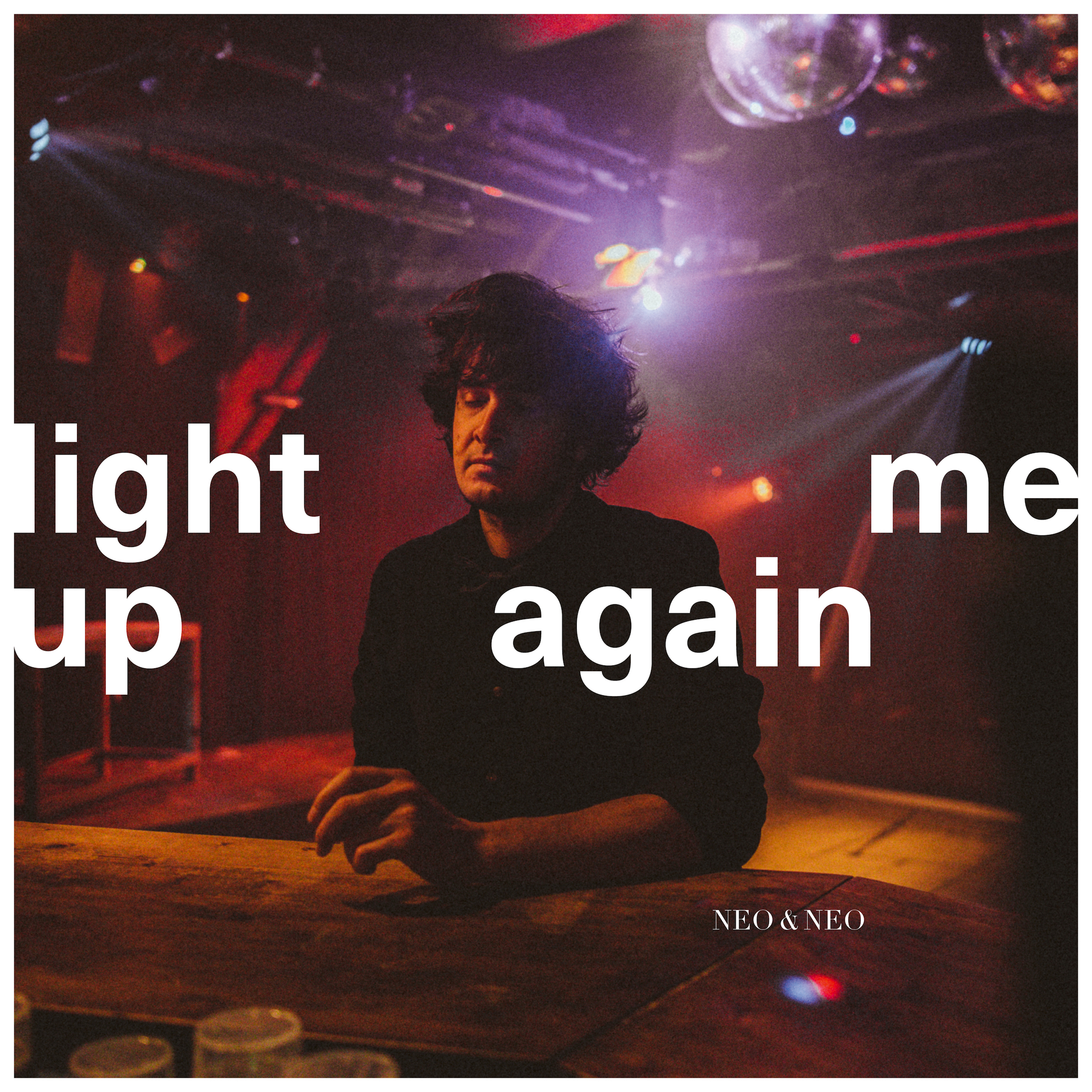 I LOST MY HEART IN SAN ANTONIA

A BIG BLACK BOX OF QUESTIONS

A HOLE IN THE WORLD / LIVE SESSION

Neo&Neo is storyteller, observer and songwriter Dominik Robin. Still excited by past tours across Europe, playing eyerything from tiny living room concerts to big festival stages, Dominik sings about falling in love in the middle of the night, travelling and touring, friendships, that could not be saved and people who suddenly stopped hugging in public. But, in the end, his songs capture fleeting moments, words and places, revealing true insights that, ultimately, changed his life forever.

«Airy and beautiful, pained and imperfect like life itself and within it’s melodies you can find your own hidden meanings» (American Pancake, USA)

«We all have good memories from past years and sometimes bring them back in mind to smile again. This is the concept in “Light Me Up Again”; A fresh Indie Folk single with characteristic feathery vocals and listener-friendly approach» (Nagamag, Greece)

«A real album. And, more importantly, a brilliant one!» (Sway and Breathe, Belgium)

«Hotel Room delights in organ sounds, rigged rhythms and rumbling pomp. Although Neo & Neo have a flair for the early Mumford&Sons or The Tallest Man On Earth, this song makes you think of the Sixties and Procol Harum» (RFV, Switzerland)

«You should definitely keep an eye on Neo & Neo. Before the Birds Start to Sing is their first LP, and it certainly doesn’t sound like a first LP. (That’swhywemusyc, USA) 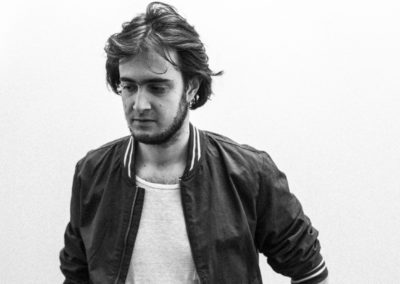 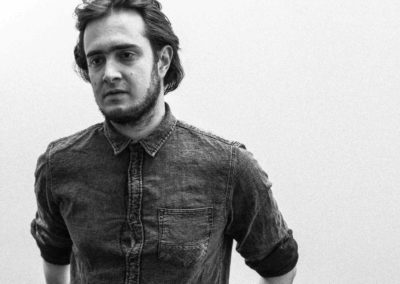 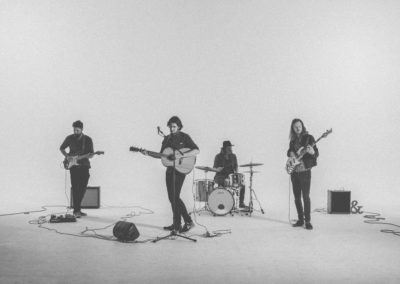